The Ketogenic Diet (Keto) was originally developed in the 1920’s to treat epilepsy. But after antiepileptic drugs were introduced in the late 30’s, people preferred talking medications to following a diet. In 1994 a man named Jim Abrahams discovered the Keto diet while researching treatments for his son, Charlie. He started Charlie on the diet immediately and saw significant results. Wanting to share his findings, he started the Charlie Foundation to provide resources for other families struggling with epilepsy. This brought the Keto diet back into the forefront of dietary theory research. Further studies showed the diet also helped with other illnesses, regulating metabolism and blood sugar, and weight loss.

Keto is a low carbohydrate, high fat diet. When eating a typical high carb diet the body produces glucose and insulin. Glucose is then used as the body’s primary fuel source so fat is not needed and stored. But when you lower your intake of carbohydrates and increase your fat intake, the body goes into a state of ketosis and the body burns fat for fuel. When following the Keto diet, 60-70% of calories come from fat, 15-30% of calories from protein, and 5-10% of calories come from carbohydrates. People follow the Keto diet to control blood sugar, lose weight and increase mental focus. Recipes that can be included in a Keto diet will be labeled with this icon. 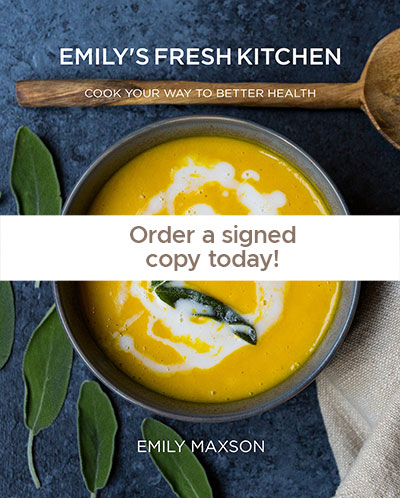 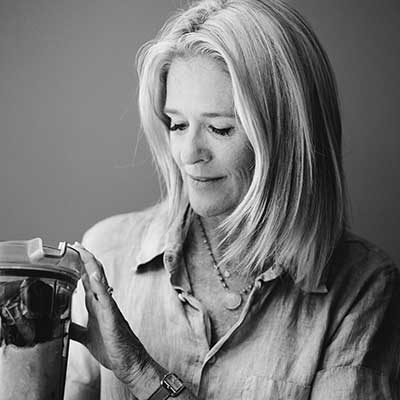 Hi everyone! Thank you for visiting Emily’s Fresh Kitchen. I am a trained chef and cookbook author and I love to eat, cook, and think about food. In 1998 I was diagnosed with Crohn’s disease and had surgery to remove part of my intestines. Read More about “About”… 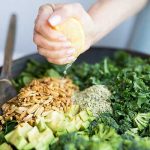 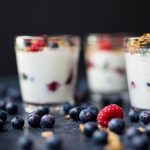 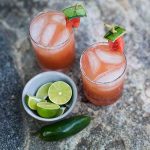 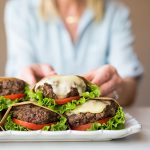 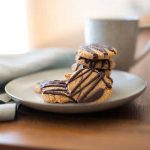 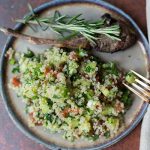